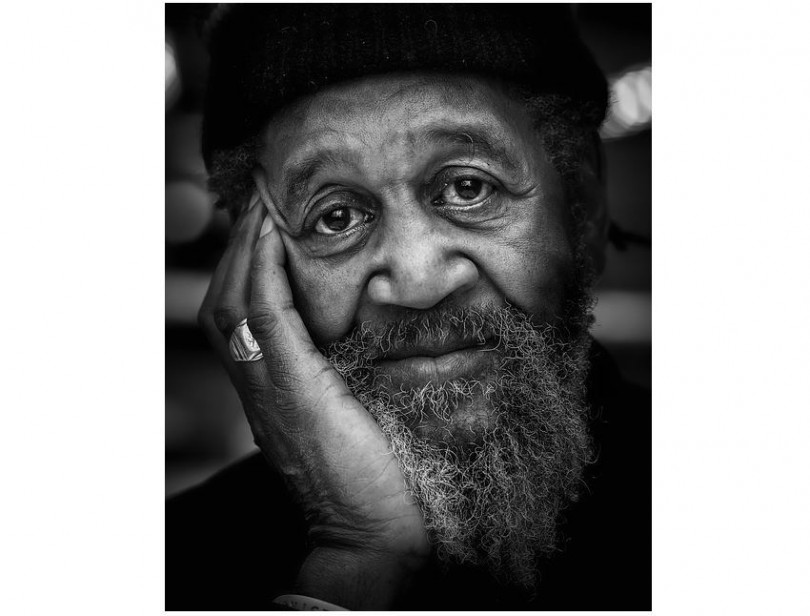 Before you start reading this story, take a few moments to think about who is the happiest person you’ve ever met. Who is the one his good luck you were a bit jealous of at some point, who is the one you’d like to trade lives with. Is it someone who owns something that you could never acquire? Does he have more wealth than you? Is he famous or does he hold a position of authority? Think about it for bit; which were your criteria to pick him out as the happiest person you’ve ever met?

Now, let’s go back in time to meet a man who went down in history as one of the seven Sages who lived in Greece during the 6th century BCE. To be exact, Solon the Athenian was the greatest man of his time in Athens, in the birthplace of western civilization. He was a very educated man of aristocratic descent who travelled a lot and engaged in trading. He also wrote poems and when his homeland came in need he used all his abilities and knowledge to create a salutary legislation, the foundation of the new born Athenian democracy. We will talk about this another time. For now, we will follow Solon on one of his trips, to Sardes of Lydia, where he is the guest of king Croesus, one of the richest kings ever recorded in history. Even today we call a very rich man “Croesus”.

Croesus gave his guest a tour inside his impressive palace and showed him with great pride all the rare treasures he had amassed. Later on, after having expressed his admiration for Solon’s great reputation, his admirable education and right judgement, he asked him whether on all his travels he had met a man who one could name the happiest man of all. As you can understand, Croesus was fishing for compliments apparently believing that no other man could be happier than him. However, the Greek Sage had a different opinion.

“I know someone”, he said, “who seems to me as the happiest man I’ve ever met. His name is Tellus and he is from Athens”. To Croesus’ big surprise, Tellus was an inconspicuous, ordinary man. “But…how?” wondered the king and Solon replied:

«Tellus lived in his prosperous homeland, he had two virtuous sons, who both had children of their own and they all lived well, and this happy life, with the measures of humans, he sealed with a glorious death. He took part in a battle of Athens against the neighboring city of Eleusis and after having expelled the enemies of his homeland, he was killed heroically. The Athenians buried him at public expense on the spot where he fell and honored him greatly».

Croesus tried yet another time hoping he would at least get second place. Solon assessed second place to Cleobis and Viton, two brothers from Argos. They were both champions at athletic competitions and their mother was a priestess of Hera. One day, their mother absolutely had to be conveyed by a team of oxen to Hera’s temple for the festival in Argos, but the oxen had not come back in time from the fields. The two brothers took their place and drew the wagon with their mother atop it for about 8 kilometers until they finally reached the temple. As soon as they arrived, the Argive citizens being impressed by this deed, gathered around the youths admiring their strength and congratulating their mother for having raised such children. The overjoyed mother then prayed that the goddess might grant her children, who made her so happy, the best thing a man could have. Can you imagine what this “best thing” was?

After having finished this prayer, they all took part in the festivities and sacrifices and then the youths lay down on the stairs of the temple being all weary and fell asleep. Forever! An honest and calm death was for the goddess “the best thing a man could have”, while the gathered citizens completed this benevolent fate with honors to the dead youths. They built two huge statues depicting them and offered them to the temple of Delphi. Luckily, the statues have been saved and you can see them at the Archeological Museum of Delphi.

After this, Croesus started losing his nerve. “My Athenian guest, do you so much despise our bliss that you won’t even make us worth amongst common men?” he asked all annoyed. And Solon replied:

“Of course I can see that you possess many riches and that you rule many people. But I can’t answer your question before I’ve seen if you have ended your life well. Because it is not the rich man who is happier than the one who lives with moderate means, unless his life ends well. But before he comes to his end it is wise to not call him yet happy but only fortunate… No human existence is self-sufficient; it has one thing but lacks another. The one who happens to have most good things in his life and also has a good end, he is worthy of being called happy. So, at every affair we should see how it turns out. Because god allowed many people to taste happiness for a little while, but then ruined them utterly“.

Unfortunately, Croesus still did not understand and sent his guest away being convinced he was just another uneducated man playing smart and not being able to understand that goods bring happiness.

Herodotus, who chronicled this story, completes the narration with the events the future held for the great king. Soon after, when sufferings that money can’t fix found Croesus, he finally understood that happiness is something more than his riches. And when his country was conquered by the Medes and the new powerful king of the East, Cyrus, was about to burn him alive, moribund Croesus remembered the wise man, who seemed so foolish to him back then. As the flames started getting to his skin, he exclaimed: “Solon, Solon, Solon”. Cyrus asked him who this Solon was and Croesus told him the story; his life got spared and he remained near Cyrus for the rest of his life.

Remember Solon every time you catch yourself envying someone else’s life, whenever you feel you’re a failure, whenever you meet a person who wants to discredit everything you have achieved. Everything can change radically in just one moment, to the better or worse, for the rich, for the poor, for the great and the unimportant equally. Also, always have two-three good stories handy, because, who knows? One day they might save your life.