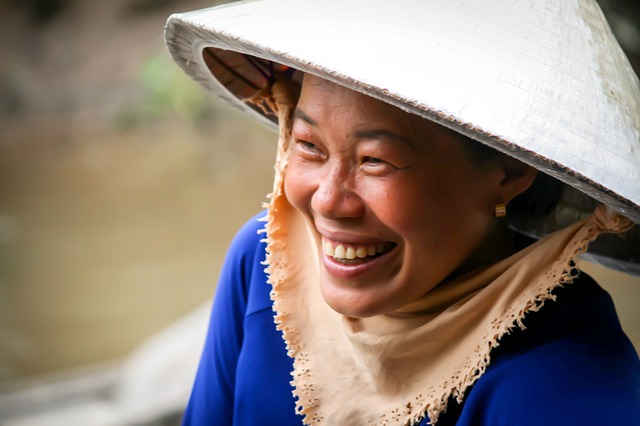 In the time of Homer, οf heroes and warriors, virtue meant courage and excellence. In the years to follow, its meaning evolved to be more complex.

As humans had new issues to address, thinking was further developed and sciences flourished, relationships between people became more complicated. At this time, virtuous is considered to be the one who finds measure in every feeling and action. The middle ground, Aristotle says, is always the best path and we should not sidetrack, if we want to be happy.

Aristotle describes the virtues as they correspond to the three parts of the soul. According to his mentor’s Plato teachings, our soul consists of three elements. The lower part is the appetitive, which controls our humble and carnal functions. The middle spirited part regulates our emotions. And finally the upper part called logical, concerns the mind, our reason. Virtues orchestrate these three elements and assure the smooth function of the soul which subsequently brings us happiness.

Five virtues to regulate the soul

The virtue of cognition is prudence, wise reasoning and dispassionate examination of all data. Prudence allows us to make the right decisions, to identify and exploit chances given and also to manage our goods wisely.

The virtue of sentiment is good temper. It allows us to endure difficulties with composure and keeps us from giving in to the compulsion of rage. A good tempered person can control the inherent tendency to brawl and expresses himself gently. Rage on the other hand makes us foolish and fickle.

Courage too, is a virtue of sentiment and relieves us of any fear and mostly of the fear of death. It gives us the opportunity to face misfortunes bravely and to be daring when confronted with dangerous situations. A courageous man prefers an honorable death over a disgraceful life, he is not lazy, but constantly struggles to improve his life. Courage is the keeper of our dignity.

Two virtues correspond to the lower part of our soul. The first is saneness, meaning the balanced state of our inner world and is mostly expressed by dignity. The sane man is not tempted by insignificant and unavailing bodily pleasures. He does not avoid every pleasure, but is cautious to not consume himself in extravagances which won’t do him good, and decently enjoys food, drink and the pleasure of love, whilst keeping his life in order.

The second virtue of the lower appetitive part is temperance. It is the filter through which we allow reason to consider our every bodily desire. A temperate person can control his desires and doesn’t fall apart when poverty or any other misfortunate circumstance prevents him from gratifying them. Furthermore, he is capable to resist those desires which have bad consequences.

A person won’t be able to develop all of the mentioned virtues, which ensure our inner order and serenity, unless they are founded on the three highest virtues required for the three elements of the soul.

The first is righteousness. A righteous person, according to Aristotle, is he who can attribute to anyone, including himself, what one really deserves. Not more, nor less. He is the one who abides by the agreements, who respects the unwritten and written laws of the society he is living in, and progresses. He is pious, veracious, does not condescend deceiving his fellow man and stays loyal to his principles.

The second fundamental virtue is liberality and is characterized by generosity. A free man spends his goods on praiseworthy deeds. He offers where he should and does not take where he shouldn’t. The free person wouldn’t heap unjust profit, because he doesn’t tolerate being a slave to money. He takes care of his appearance, keeps his body and home clean and in order, his ways are noble and he loves beauty.

Finally, the third fundamental virtue is magnanimity. We become magnanimous when we remain clear-headed in any given situation. When we don’t let sudden success stupefy us and we don’t give in to sorrow when we fail. To a magnanimous person, life itself is not the ultimate value and hence he does not overreact upon changing situations. Nor does he consider any adverse development to be a conspiracy against him by his imaginary enemies. Come what may, he does not grumble nor does he become curmudgeon.

If happiness requires so much, could it be unfeasible? Aristotle however is certain that it is completely up to us to achieve it. Happiness is not a situation depending on luck, but is the result of our own actions.

Each and every virtue he describes can be conquered with daily effort, which in time transforms to Ethos and Hexis: addiction and habit.  As we were trained since infancy and learned how to talk, to walk, to write, to take care of ourselves, the same way we can train and educate our character by adopting these good habits the virtues dictate. Aristotle gave us the manual. The trainers of ourselves, are we ourselves.