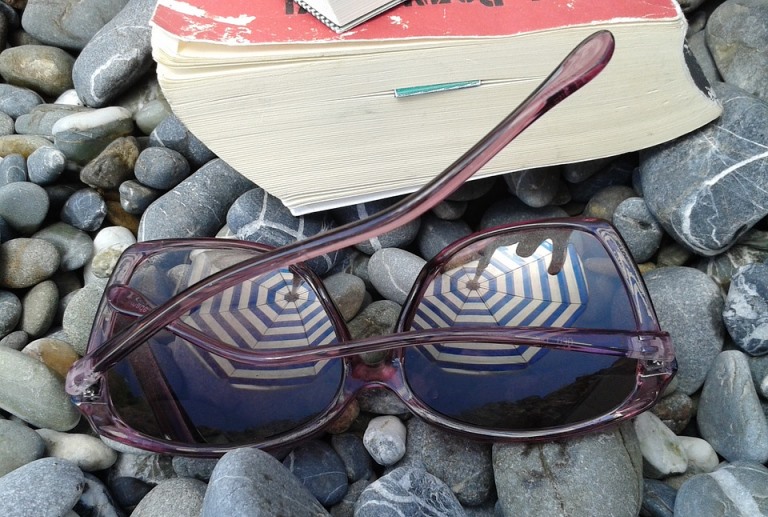 Two historical fiction novels, satirical dialogues, a comedy play, one of the best adventures ever written.

This year dare to read something different under the sun. Something more Greek.

The Mask of Apollo, the archetype of historical fiction novels 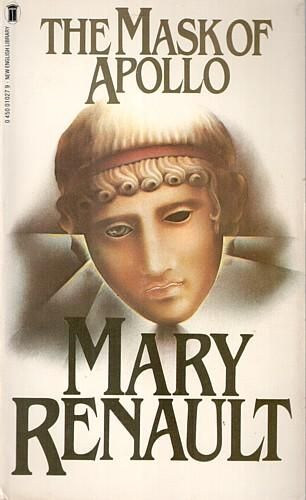 Mary Renault brings us back to Ancient Greece through the eyes of a famous actor of the time. Nikiratos has just won the Dionysian competition and travels to Syracuse. There, he unintentionally gets involved in the political turbulence of the city at the time when tyrant Dionysius dies and Plato tries to convince his successor of becoming a philosopher-King. The combination of the political and artistic worlds is masterful. Pleasant narratives, descriptions that are not tiring, pieces of information which are not superfluous, suspense like in the movies, all of these wrapped in political fiction that respects history. 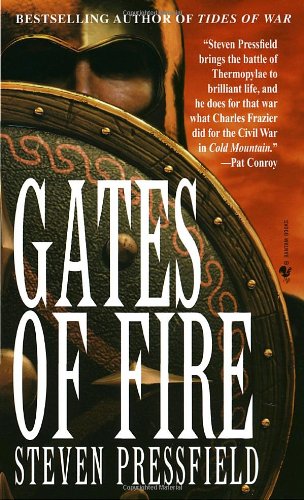 The Battle of Thermopylae, as recounted through the helot Xeones, places us among the heroes who faced the superpower of their time determined to die. It’s a magnificent historical fiction novel, which is taught at military academies of the USA.

Dialogues of the Dead, Lucian 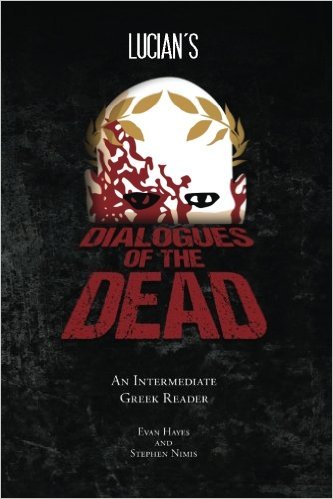 Despite its macabre title, Lucian’s (2nd c CE) most known work is easy to read and very amusing with entertaining dialogues, mostly inspired by cynic Menippus’ satirical play. Famous historical and mythological figures meet in the afterlife and discuss various issues that are of concern to man. Naturally, it’s a funny travesty on perceptions about life and death and satire of things that happen in our lives and trouble us. 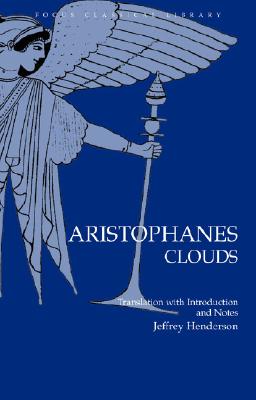 A villager named Strepsiades lives in Athens with his wife of aristocratic descend and their son, Pheidippides. His son is wasteful of money and Strepsiades’ backs into a desperate financial situation not being able to repay his debts. The only solution he’s left with is to try to fool his creditors and get rid of his debts.  He decides to send his son to Socrates’ school. Socrates is here presented as a sophist, a teacher of the art of rhetoric. If his son would become a good orator, he’d win all trials and they wouldn’t have to repay any of their debts. However, once his son gets taught the tricks of sophists, Strepsiades is in for a big unpleasant surprise… 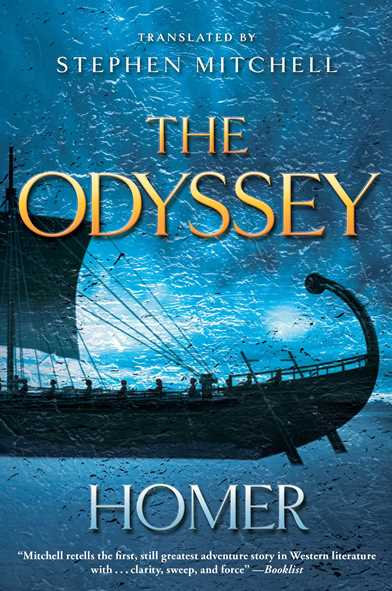 If you believe the Homeric epics to be just a reading for school, it’s time to change your mind. Odyssey in particular is the standard and point of reference for filmmaking and its “scenes” are still taught in scriptwriting classes. Along with the hero, you’ll take a journey into the raging sea, you will get to think about human fate – which still remains the same today as then – and together you’ll face the enemies who will do anything to prevent humans from achieving their goals. One of the greatest works of world literature you definitely should have read at least once!

Happy reading and enjoy your holidays!