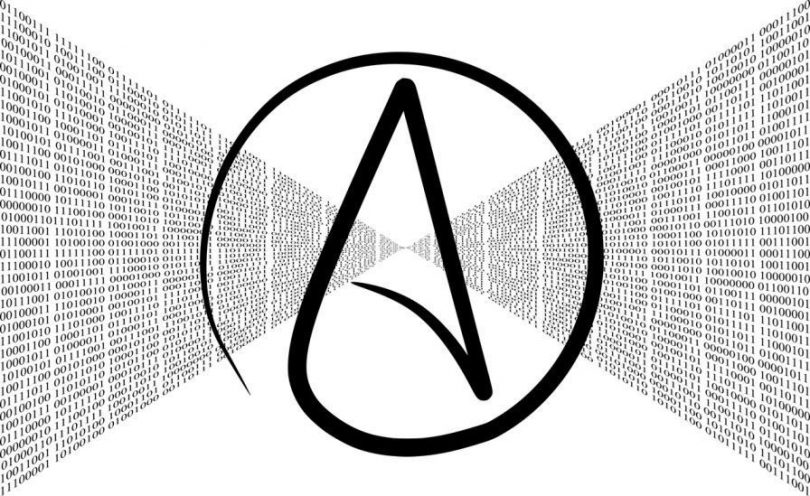 If you are familiar with Greek mythology, you must have noticed that there are many different versions about the stories and family-trees of gods, heroes and other real or imaginary beings worshiped by the ancients. At first glance, it seems chaotic, yet, it indicates that freedom characterizes this religious system; although that’s not really a system. Everyone was allowed to worship the god of his choice and adopt any version of religious stories among dozens. There was no right and wrong version, no dogma, no commandments and no punishment. Nevertheless, there was an obligation: Everyone should honor the official religious celebrations and show respect in public. Common faith helped keeping the community together and nothing was more treasured by the Greeks than their community, their polis (city).

Days of crisis and decline 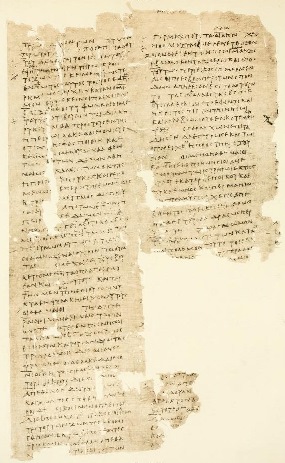 Thucydides reports that, having gone through the horror of the Peloponnesian War, the Athenians “decided to enjoy their lives as fast as possible, giving in to pleasures, for they were convinced that life and wealth were equally short-termed. […], they believed that there is no difference between piety and impiety […] because no one believed they’d survive, and thus, the time to answer and get punished for their crimes would never come.” It was the rapid spread of immorality and uncivilized behavior that led the Athenians in 431 BCE to casting their vote for the Decree of Diopeithes, which made asebeia (impiety) illegal.

If anyone disrespected the gods of the polis, the Decree of Diopeithes would be applied and the individual prosecuted. They were called atheists, a word often confused with “disrespectful”. Being charged with atheism would get you behind bars, exiled, or even executed. It also shouldn’t slip our attention that we’re talking about a time of heated political turbulence and that the accusations of impiety were often used as the means to get rid of political opponents. Socrates sentence was exactly that case. Although he was deeply religious, he was sentenced for impiety and executed in 399. 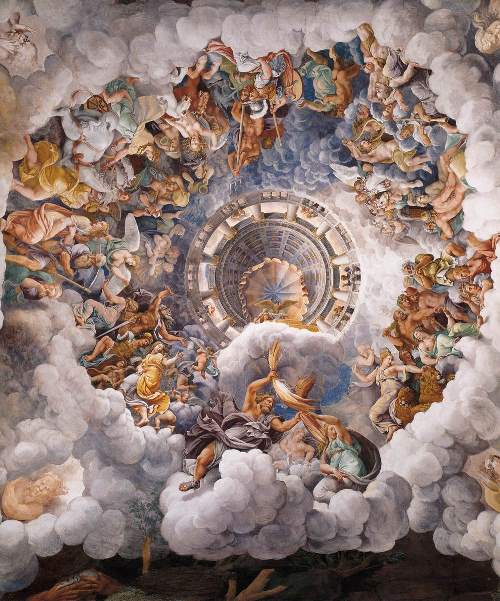 The atheists of that time, who believed that gods are a human invention, are Prodicus of Ceos, Critias the Athenian, Diagoras of Melos and Cinesias. They had been strongly influenced by the Sophistic movement, which had put into question not only all widely accepted religious beliefs, but even the validity of Law and the very existence of gods. And now these atheists either imply or bluntly proclaim that the gods don’t exist. Well, some of them, where actually really rude and offensive and thus very disliked by their fellow citizens.

Prodicus of Ceos was a Sophist and close friend of Socrates’. The famous story about Hercules choosing between Virtue and Vice was a part of his book called “Horai” and was included in almost every speech he gave. In his time he was famous for two things: atheistic beliefs and obsession for correct usage of words.

Prodicus approaches the question from the anthropological point of view and claims that humans invented gods out of gratitude for all the goods that nature provides. It’s no coincidence, he says, that the most ancient deities were related to food, like Demeter (wheat), or well-being, like Dionysus (wine and fun). And each time they discovered the importance of something else that is good for survival and development, they would deify and worship it. This is how it happened with the sun, rivers and fire.

This rational reading of human religiosity, sheds light on the fact that these goods carry the name of their inventor-god (eg. They called fire “Hefaistos”, the fireplace “Hestia”, the earth “Gaia”). It also contradicts Democritus’ interpretation, who claims that the motive behind inventing gods is fear of natural phenomena which are threatening to human life.

Next atheist, Critias, Socrates’ aristocrat student and Plato’s relative, saw faith in gods as a valuable political tool invented by rulers in order to compel their subjects to discipline. This became a necessity, Critias says, because, although legislation could prevent bad guys from committing crimes in public, it could not stop them from living a lawless life when no one was around. Thus, gods had to be invented as the all-seeing eye to control and see everything, for wrongdoings in private to be reduced.

Critias was accused along with Alcibiades for the desecration of the Herms in 415 BCE and was sentenced to imprisonment, and exiled 8 years later. He returned in 405 and was elected member of the Thirty Tyrants of Athens a little later. Now having authority and power, he went after his political opponents with no mercy, confiscated citizens’ property and even forbid his teacher, Socrates, to teach. Critias was killed a year later during the revolt of the democrats, led by Thrasybulus.

Diagoras of Melos was a poet. He was captured by the Athenians when they conquered Melos and Democritus had to pay a great amount to free him.

In texts, he is almost always mentioned with the epithet “the Atheist”. He’d completely disrespect and scorn religious mysteries and even went so far as to reveal ineffable secrets of rituals. He was sentenced in absence for impiety, at the time when Athens was preparing for the Sicilian campaign. It’s most likely that he had been involved in civil unrest, which, combined with his origin from a city which was an enemy to Athens, must have played an important role in his conviction. However, he managed to flee Athens just in time and moved to Corinth, where he spent the rest of his life.

Cicero tells a story in De natura deorum (On the nature of the Gods) which gives us good insight into Diagoras’ argumentation: One of his friends tries to convince him of the existence of gods. As proof, he mentions that there are many votive pictures of people being saved from storms, because they called upon the gods. And Diagoras replies “but there are no pictures of those who drowned at sea”.

A nowadays lesser known, but notorious in his time, Athenian poet and musician (awful, in fact), is Cinesias (450-390 BCE). His choreographies were too unusual and complex; his melodies were too fuzzy and no one could sing along; he looked ugly; he came up with the “genius” idea of abolishing the chorus from comedies (he had in fact procured a law in 400 BCE). It’s not to wonder that he became the favourite target of satire for comedy writers. His stunt with that law gave him the unflattering epithet “Chorus-Killer”, easily. In a comedy by Pherecrates, Music herself calls him “the cursed Attic poet” and takes it up to Justice.

So, Cinesias was a member of a club of impious called “kakodaimonistai” (The Worshippers of the Evil Spirit), who did anything they could to provoke and outrage the religious feelings of the Athenians. Their favorite way of passing time was hosting dinners on “apophrades hemerai”* during which they’d mock the gods and the laws. Lysias tells that Cinesias desecrated the statue of Hecate himself (an act similar to the Herms incident). We don’t know anything else about him, just that he died penniless.

Just like that, a society, which had always been open-minded and ready to listen to different opinions and, in the good times, enjoyed spending time and talking to foreign visitors, who had different gods and customs, gradually started turning to whatever was known, familiar and solid. This happens to all societies when they face crises and disintegration, and it’s exactly that point in time when it’s not advisable to start disputes or challenges.

* “apophrades hemerai”, dates on which tragic events had happened. During those days no public service was provided, no religious or political event was scheduled and no commercial transaction took place. Not only did they avoid do serious business during “apophrades” but they didn’t even mentioned them. (“apophrades hemerai” means “days not be mentioned”)