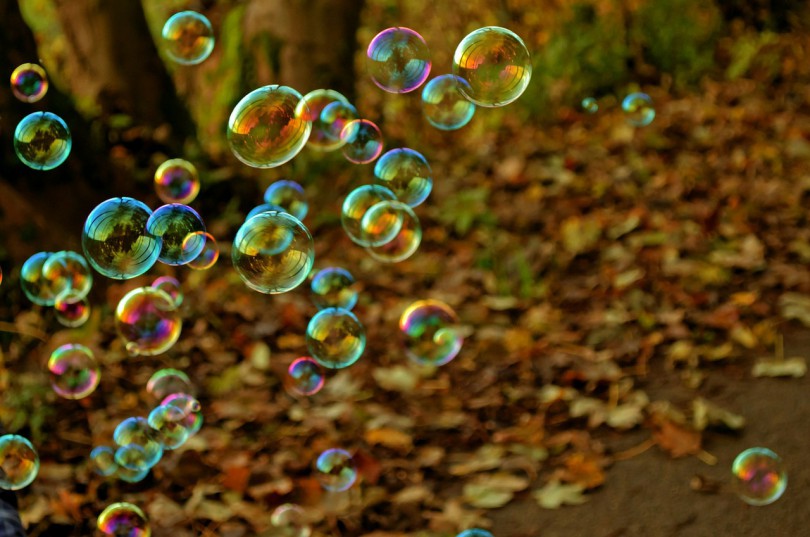 Isocrates questioned the “absolute truth” that Plato had supported and which was still being taught in his famous Academy by his intellectual descendants. Regarding philosophical thinking, this Academy was the strongest competitor to Isocrates’ school.

According to Isocrates, we can become wise by training ourselves to make the right decisions depending on the circumstances. There is no absolute truth. We must, he says, take advantage of the chances given by examining their real dimensions. And we should function in accordance with the limitations set by our nature.

Not many people have influenced the way of thinking of their contemporaries, as Isocrates influenced the Athenians back in the 4th century BCE. In the beginning he was one of the many wandering teachers, until he set up his own school which became one of the most famous education centers of its time. He was born in Athens in 436 BCE and died in 338 BCE.

The vision of a united Greece and a strong Europe

His devotion to a realistic approach towards life sculpted his political thinking. Longing for the past, the time of Solon and Cleisthenes, he eagers for the return of the insurmountable values of the first democracy. Being deeply saddened by the decline of the political system of his time, he had a keen desire for a reformation. He wanted a democratic system where the best and the excellent hold public office. Not whoever randomly, as it happened with allotment, a public lottery draw that would appoint politic officials.

This reinstatement can only be achieved under the leadership of a powerful man. In Philip II, king of Macedonia, he sees that man. Isocrates struggled hard to convince his fellow citizens to unite under Philip’s leadership so that they would create a strong force which could prevail over the Persians, who were the real danger for Greece and Europe.

Isocrates’ motive is deeply patriotic. He wishes to see Greece (and also Europe) glorified and powerful. He feels he has assumed a holy mission, that the gods themselves wish to restore the reputation of Greece and exempt it from suffering. Gods, he says, don’t intervene in human affairs, but they inspire the right thought in each so that men can make the one or the other decision; in this case, it is the orator who will urge with words and it is Philip who will put the divine plan into action. It is time for them to take action so that the Greeks can again stand up high where they deserve.

He writes to Philip: “Consider also what a disgrace it is to sit idly by and see Asia flourishing more than Europe and the barbarians enjoying a greater prosperity than the Hellenes; and, what is more, to see those who derive their power from Cyrus, who as a child was cast out by his mother on the public highway, addressed by the title of “The Great King,” while the descendants of Heracles, who because of his virtue was exalted by his father to the rank of a god, are addressed by meaner titles than they. We must not allow this state of affairs to go on; no, we must change and reverse it entirely.” (Isocrates to Philip, translated by George Norlin)

The pragmatist Isocrates had the talent to see clearly how things evolved in the world around him. Athens still was the most powerful city compared to any other individually, but was not strong enough against all of them together. Athens would have to adapt to new situations and shouldn’t succumb to emotional impulses that would lead to disaster. The enemy was not the other Greek cities. It was the East which, if it were to be proven mightier, would change the course of the western world forever.

The Panhellenic Ideal of Isocrates, which would raise a powerful protection wall for the whole of Europe, found many followers among the Athenians. It would have found even more if the opponent was not the great Demosthenes. He passionately supported the idea of Athens preserving its superiority over all other cities.

Athenians let their emotions overtake and decided to collide with the “beast” Macedonia. On August 3rd of 338 BCE, Athenians and Thebans stood up against the Macedonians in the battle of Chaeronea and got crushed! The Athenian generals Chares and Lysicles are forced to flee and are rescued at the last moment with Demosthenes. On the same year, Isocrates dies at the age of 98, before being able to see his vision become true when a few years later Hellenism spread up to India with the campaign of Alexander the Great, Philip’s son.

A right decision can be painful

In retrospect, we have the luxury to judge whether a decision was right or wrong, judging on the outcome. But at the moment when we have to make a difficult decision, the landscape is not so clear. It takes courage to put our emotions aside and to allow our reason to make decisions which seem currently unpleasant.

Those Athenians loved their home land and couldn’t stand the idea of having to live without the greatness of supremacy they were enjoying all previous years. However, reality itself made them suffer the inevitable. To be honest, the only thing they could have done differently would be to welcome the inevitable with a better plan. Or under better terms than the ones they had to accept in the end. Evolution in nature and life doesn’t stop, no matter how much we would like it to. By now, we know it is not the bravest who survives, but he who foresees the changes and adapts on time, ensuring the most benefit that he can.

(15 years later, Demosthenes was accused of misuse of public funds. He escaped from prison and left Athens, but came back after Alexander’s death and continued his undaunted anti-Macedonian fight, with no successful outcome though. In the end, he fled to the temple of Poseidon in Porous, where he committed suicide by poison.)