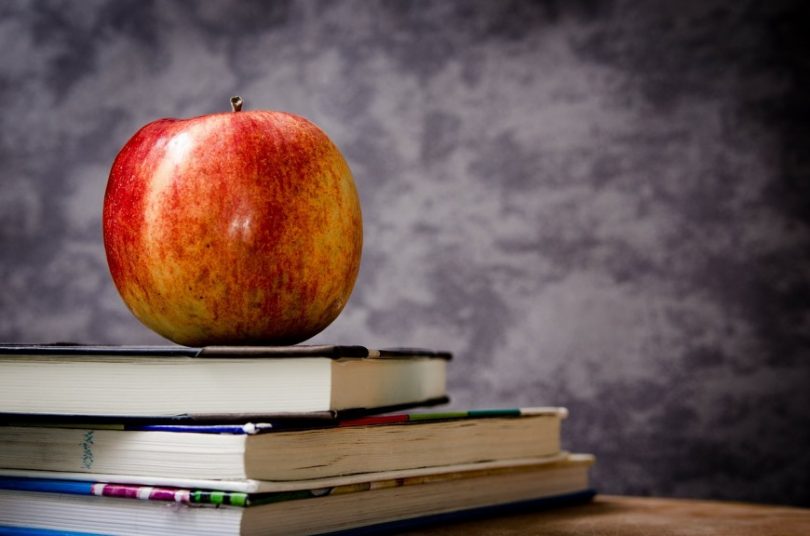 The first university in the liberated Greek state was founded in 1837 with the initiative of the King of Greece, Otto and was named Othonian University. In its first years of operation, it was housed in the residence of Stamatis Kleanthis, a famous architect. During the first year there were 52 enrolled students, but other people, too, including Theodoros Kolokotronis, attended the lectures. The university relocated to the Central Building of the University of Athens in 1841. When Otto was forced to leave the country in 1862 the university was renamed to National University and in 1911 it was renamed to National and Kapodistrian University of Athens, in honor of the first head of state, Ioannis Kapodistrias.

The following excerpts are from the speech given by Professor Athanasios S. Rousopoulos at the beginning of the academic year in 1855. Two years later, this speech would become part of the university guide that was handed to newly registered students.

I know that many of those who send their children to university think that science is the sum of knowledge, a pile of ideas that help you make money. That is the reason why they send their children to university not as free and freely thinking persons who will study the field of their aptitude, but rather ordering them which field to study. For example, they tell them to study medicine, if their father has spent huge amounts paying doctors and has come to believe that this profession pays well, or law, if he often goes to trial due to his work and finds it necessary for his son to take over the legal affairs of his business. Others choose literature studies, believing that the job of a teacher is easy. I’ve seen all of these cases myself, many times. Thus, many enroll at university, study the courses of just one field, they hastily write, copy and memorize just get rid of this waste of time as soon as possible, as they see it, and to start making money, believing this to be the purpose of science.

[…] This is what many in Greece believe about science and it’s an urgent necessity to put an end to this before this humble idea is ingrained.

Such paltry ideas started becoming popular in Germany a while ago and for that reason the council of the University of Leipzig, anguishing over the future of science and the German nation, published a brochure in 1843 entitled “Advice for the students about the need for generic scientific education and its benefits”. The brochure was handed to the new students in order to motivate them to avoid a Brodstudium (specializing on a single field with only goal to make ends meet). Instead, they were encouraged to freely choose the field of their aptitude while also attending courses of wider knowledge, which will help them become cultured. Without general knowledge, the student will come out of the university not as a scientist, but as one-sided, cocky and fastidious, neither understanding the purpose of science as a whole, nor seeing the relation between his field and all other fields.

Scientific education, dear students, consists of the system of knowledge and not of its sum. It is not a built-up pile; it rather is a sequence of true ideas which are conquered by regular attendance and study of each field at the university.

The mind moves the matter

[…] Now we know for sure; the purpose of science if the education of people and the improvement of human society. As Plato said in his Republic “If the cities are not ruled by philosophers, or if the current kings don’t philosophize, there will be turmoil for the states, my friend Glaucon, until political authority and philosophy are both to be found in the ruling person”.

Twenty-three centuries later, the philosopher’s wish has come true and now politics coincide with philosophy; because it is philosophers, meaning nowadays scientists, who rule the world, maybe not directly, but indirectly the mind moves the matter, mens agitat molem. […] As we all can see, the well-governed states are currently ruled by kings who love the arts, by ministers with higher education and by government officials who are scholars. And this is how it should be, otherwise, when the ignorant rule, scientific progress is obstructed by their ignorance and their wry way of thinking and acting.

Life without literature is death

The scholar re-shapes and re-creates the world. His mission is to educate, refine and improve the human society. His work is the ultimate work on earth. The society of Europe understands this high mission and has given the universities complete freedom to operate as states within states.

But for a scientist to make miracles he’ll have to study his science in depth and to do so, he has to make it smaller. In other words, he has to specialize his studies and limit the horizons of his field; but not too much. It has to be wide enough to avoid getting lost in details or technicalities and limited enough to avoid superficiality and disregard.

The studies program of the Othonian University was created having these values in mind with the goal to offer wide education. Literature, history, philosophy, mathematics and physics are the necessary fields of knowledge for a cultured person. Thus, every department would include additional courses. The medical department included Philosophy of Art, Psychology, Reason and Metaphysics, History, Greek and Latin classics (mostly physicians), History of Civilization. The law school included Physics, Chemistry, Biological Anthropology and the literature students would also learn Psychology, Biological Anthropology, History of Roman law etc., while all deparments had foreign language courses.

Many prominent professors of the time took charge of the courses at the Othonian University and it had numerous prominent alumni, like the Prime Minister Charilaos Trikoupis.