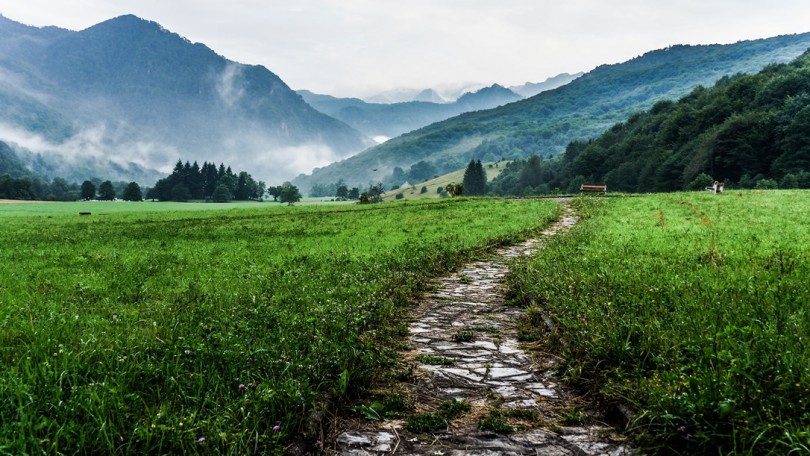 Orphism is the ancient religious system established by Orpheus of Thrace, an impressive personality of special talents. The existence of Orpheus fades into the historic depths of the centuries. But his religious system fertilized the religious thinking of the Western world.

Freeing your soul from matter and giving enough space for the divine element to grow, was a process that required daily effort and strict adherence to principles and habits which are really interesting. Many of those still survive in modern Christian ethics and are familiar to most people, even though they’re only practiced by a few. Some other of these principles and habits seem too old-fashioned and weird nowadays. In any case, they can inspire the ones who admire the virtuous life or are searching to find new paths.

The first and main duty for an Orphic believer is the selfless devotion to the gods. Prayer is the means to communicate with the deity, and thus with the divine element of the soul which is trapped by matter. The Orphic believer does not ask the gods for any favor; he knows he has to make it on his own no matter how hard it is. In order to free the soul from matter, controlling the carnal desires is also essential. This of course is not easy to do; but it can be achieved through daily practice. Orphics, as Pythagoreans too, would abide by the rules in reverence every day and in their every activity. This way of life benefits your soul; thus it had to become a habit.

Next, they had to respect our parents. You can’t cleanse your soul if you don’t respect the people who brought you to life. The orphic believers should also respect their spouses. Marriage is primarily a spiritual union and the carnal unity is of minor importance.

They also have to be fair and righteous in their relations with their friends and other people. When our behavior is unfair, it’s only to satisfy our humble desires. We give in to our material self and by doing this, we upset our soul and the divine element within.

The most interesting mental process for the orphics and the Pythagoreans is the quest for knowledge. Despite common belief, knowledge is not thought of as an achievement by the ophics; it is reminiscence! The soul is not a blank page. It already had knowledge about the truths of life and the world even before entering the material body. But when the soul incarnates, it forgets everything and starts learning from scratch. Therefore, the learning process is simply the process of remembering things already known. Plato explains in detail in his dialogues “Menon” and “Phaedon” that the soul can recollect through questions and associations. Through this process a person can gain knowledge about matters he does not know empirically.

Orpheus teachings inspired and influenced future religious and philosophical thinking to impressive extent and duration. First was Pythagoras who adopted Orpheus doctrine of incarnation and life and behavior precepts. Later Plato scrutinized the immortality of the soul. And after him Stoics and Neo-platonists were profoundly influenced, too. However, the most interesting part is how deeply Christianity was influenced.

Christianity lent the orphic doctrine of the immortality of the soul, although it didn’t adopt its incarnation. Moreover, the Savior, as Dionysus, was the offspring of god and a mortal woman and would have to die and rise from the dead before undertaking his mission. If you decide to study this subject in more detail, you will find many more similarities.

It’s apparent and easy to understand, that loving your god selflessly is a rarity in our time. Nor are we so good at showing respect or practicing justice in our lives. So if Orpheus was right, there must be a lot of lives ahead for our souls until salvation. But for those who can bear the orphic way of life… salvation might be just around the corner.